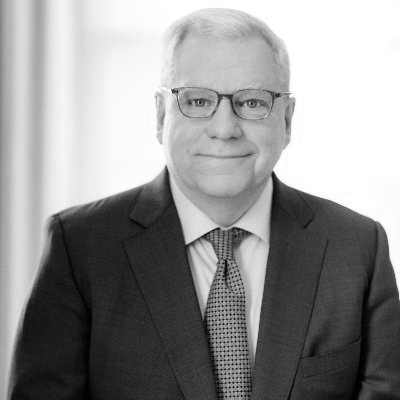 Lockhart is perhaps best known for his service as White House Press Secretary under President Bill Clinton from 1998 to 2000, during which time he managed daily press briefings, provided senior counsel to the President, and managed communications through the President’s impeachment proceedings. Long-time White House correspondent Helen Thomas called him “a straight shooter,” and “one of the best it’s been my honor to work with;” Susan Page at USA Today found Lockhart “direct, well-informed and trusted;” and former CBS White House correspondent Peter Maer said “if Joe Lockhart knows anything, it’s how to control a narrative.”

Lockhart developed his knack for steering the conversation during his early career as an award-winning journalist, political strategist and public-relations consultant. Lockhart held posts as Assignment Editor at ABC News, Deputy Assignment Manager for CNN, and foreign producer reporting on the Gulf War for Skye News. He served as a press secretary for the presidential campaigns of Walter Mondale and Michael Dukakis, an aide to Senator Paul Simon, a senior advisor to the John Kerry campaign, and an Executive Vice President at Bozell Sawyer Miller, where he advised a range of high-profile corporations and institutions on media relations and political strategy.

In 2011 Lockhart was named Vice President of Global Communications at Facebook, just as the rapidly-expanding enterprise was preparing to go public. Lockhart helped the company mitigate initial public backlash to its IPO, take ownership of its story, and refortify its brand.

In 2016, the National Football League named Lockhart Executive Vice President overseeing Communications, Government Affairs, Social Responsibility and Philanthropy where he spearheaded the NFL’s response to a series of public challenges.

A graduate of Georgetown University, Joe is a native of New York City, New York.