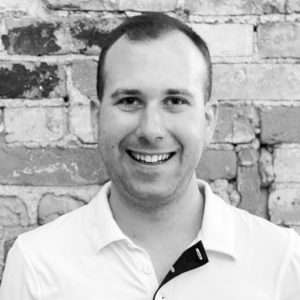 Chris Golden is a digital communications professional with over a decade of experience working at the intersection of politics, advocacy, and engagement. He has led digital mobilization, paid media, and influencer campaigns for some of the largest public policy challenges at both the federal and state levels.

Most recently, Chris was Director, Digital Grassroots Mobilization on the government affairs and communications team at Crypto.com where he was responsible for designing a program to convert the company’s app users into policy advocates.

Previously, he was Director of Paid Media and Rapid Response for the bipartisan political advocacy organization FWD.us, working in both San Francisco and Washington, D.C. In this role, he helped to lead the organization’s campaigns for immigration and criminal justice reform at the federal and state levels with a particular focus on coordinating digital communications in a rapid response environment and leading paid media programs to mobilize grassroots audiences and influence policymakers.

Chris has also worked for the political organization NextGen Climate in San Francisco and for the political strategist Joe Trippi in DC. He is a 2010 graduate of the American University School of Public Affairs and a native of Coventry, Connecticut.