In our “Year in Review” series, the Rational 360 team looks back at social media trends from 2015 and what to expect in 2016. This article focuses on the evolution of Facebook in 2015. Ever since location- and time-based data have been integrated into the picture-taking process, technology platforms have found ways to integrate and optimize these features. In the middle of 2015, Facebook made its mark utilizing this technology with a mobile app they call Moments.

In the public affairs or advocacy space, for example, Moments might allow groups to offer a more engaging collection of photos from annual conferences or meetings, fundraisers or charity walks, or advocacy rallies in state capitals, etc.

To create 360 videos, a special set of cameras is used to record all 360 degrees of a scene simultaneously. This means that when the video is playing on Facebook, you can choose what angle you want to see it from. On the web you can do this by dragging around the video with your cursor, and on mobile devices you do it by dragging with your finger — or even just by turning your device. You’ll be able to hold up your phone and the 360 video will follow you as you turn, looking around, to experience things from all over the world like never before.

We are still in the early days of 360-degree video. Initially, access to the special cameras required to record 360-degree scenes at once may prove a barrier to widespread individual adoption. However, users should expect to see 360-degree video integrated more and more into their News Feed as corporations and brands begin to deploy the technology as part of marketing and event campaigns.  used to record all 360 degrees of a scene at once may be hard to come across, the technology appears to be valuable for marketing and event campaigns. One can foresee a near-future where companies are using 360-degree video to give users a tour of new facilities, or to give consumers and immersive experience inside a new car; or to give viewers a 360-degree view of a sporting event.

The 360-degree video update could also drive future demand for camera capabilities and help continue to turn the tide towards more immersive picture-taking devices. We may one day see 360 degree scenes from our own family vacations that take immersive content to a new level.

Like all successful social media platforms, Facebook realizes that more and more people are relying on mobile devices on a daily basis. To help the users express themselves freely while on the go, Facebook implemented new features for users’ profiles on mobile devices.

The profile videos feature allows users to take a short looping video that will play for anyone who views a profile on mobile devices.

Competition continues to drive innovation in the social media space, particularly when one competitor is directly inspired by another.  Facebook has taken a page out of Snapchat’s book and introduced a live video streaming service.  By simply updating one’s status and pressing the “Live Video” icon, the user’s phone will become a live video camera, broadcasting in real time to whomever they’d like. This feature can also be used to follow what public figures and icons are up to in real time, similar to the Snapchat-owned app, Periscope.  In the public affairs communications space, one will see the live-streaming video service integrated into grassroots events and advocacy campaigns, just as it will play an increasingly prominent role in 2016 political campaigns.

In 2016, expect Facebook to continue to adopt the best features of other websites.  Instagram mimicked Vine with a short-looping video service; Facebook mirrored Periscope’s live video broadcasting features; and countless other platforms and organizations have implemented the best that social media has to offer within their own platforms.

Mark Zuckerberg himself said that the future of Facebook will evolve synchronously with our communication.  As we have moved from sharing content through text only, to an emphasis on photos, the future will hold a greater emphasis on video access.  Zuckerberg goes on to predict that, beyond this, immersive experiences including virtual reality will become the norm the more the technology is developed.

The founder of Facebook noted that changing formats will also yield greater frequency of communications. Going from bulky computers to convenient mobile devices has allowed users to log in periodically throughout the day.  Moving forward, wearable technology such as watches and glasses will continue to improve the ease of our communication. 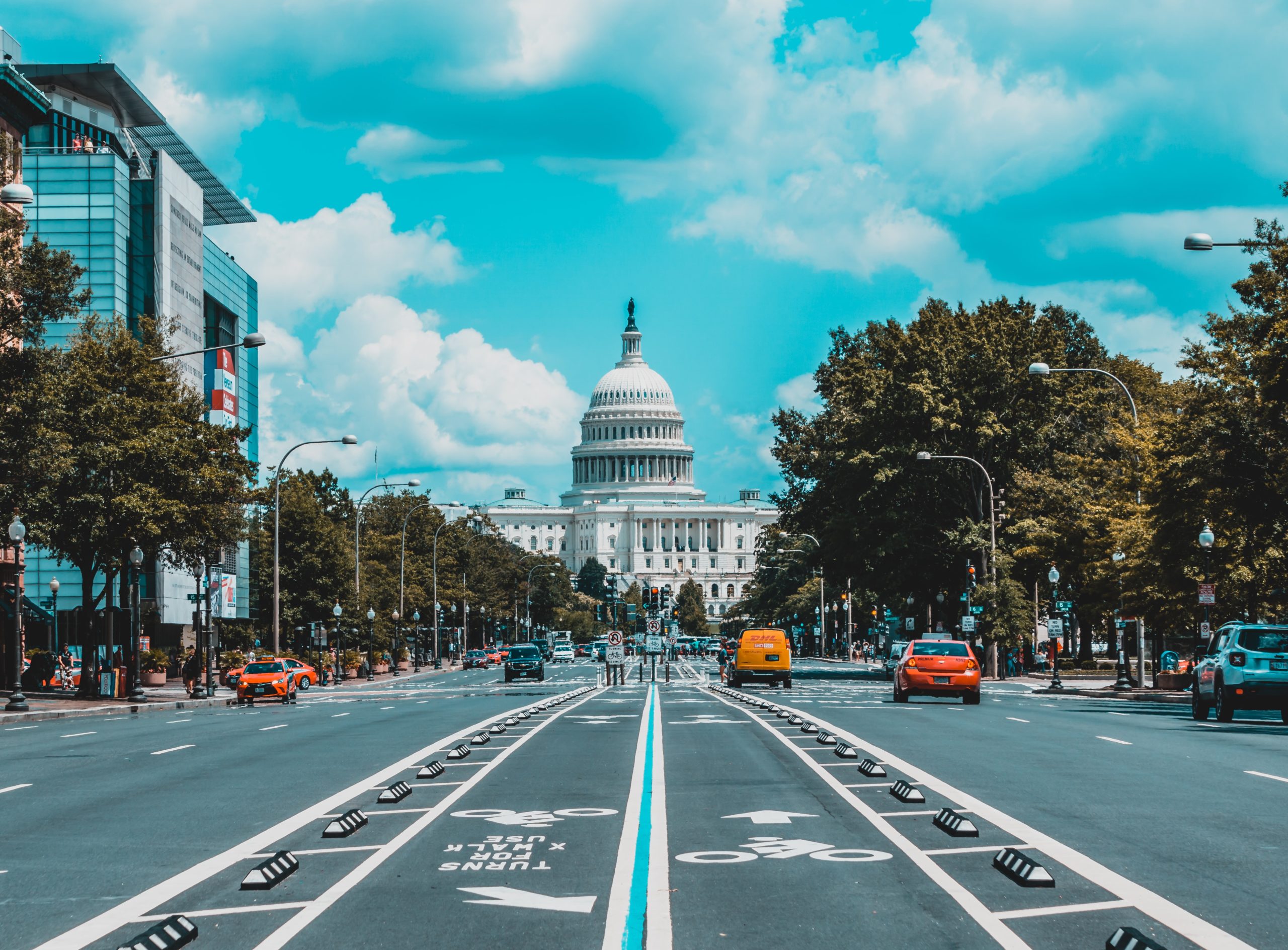 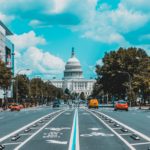