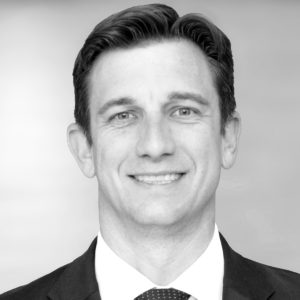 Rob Van Raaphorst is a senior communications leader with 20 years of experience. Prior to joining Rational 360, he was Vice President of Communications at the Mortgage Bankers Association (MBA), where he worked closely with the CEO, and other senior leadership, to develop and execute the association’s public affairs strategy. This included managing a staff that was responsible for executive communications, media relations, internal communications, social media, and grassroots advocacy.

Rob has worked at a variety of global and political public affairs firms, including Burson-Marsteller, DCI Group and R&R Partners. While at these firms, he oversaw programs and provided counsel to Fortune 500 companies in the financial services, energy, and telecommunications industries.

Rob is also a former television reporter for ABC News and has worked for Fox Sports Pittsburgh and St. Louis. He holds a Bachelor of Science in Communications from Indiana University of Pennsylvania.