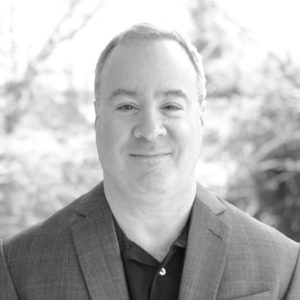 Head of Polling and Opinion Research

Pete maintains strong, decades-long relationships with his clients. Many of his political clients have worked with Pete as they successfully ran for a variety of subsequent offices. Pete has also worked with major corporations on multi-country marketing studies, branding, video game development, and a variety of projects related to the intersection of public policy and commerce.

In the advocacy and nonprofit sector, Pete has worked with leading organizations that have sought to change public attitudes on public policy challenges such as national security, immigration, civil rights, food security, gun safety and health care.

The American Association of Political Consultants has named Pete “Pollster of the Year”—the top honor in the U.S. political polling profession. The award honored Pete for his work developing strategies that helped turn Virginia into a political battleground state. In 2013 he was awarded a Gold Pollie Award for innovative research techniques he developed during the 2012 elections related to the use of voter modeling and the use of a form of ad testing that captures emotional responses.

Pete received an M.A. from the University of Pennsylvania’s Annenberg School for Communication after earning his B.A. in Government from Clark University. He regularly lectures at both the University of Pennsylvania and George Washington University on how behavioral economics concepts can be used to craft effective campaign messages. He is a member of the American Association of Political Consultants and the International Association of Political Consultants.