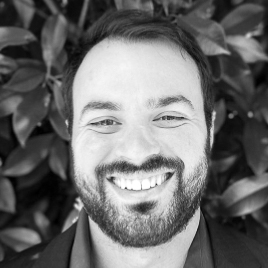 Before his career in PR, Justin led the legislative and media strategies addressing Hurricane Maria as an appointed official for the Democratic Government of Puerto Rico. His leadership resulted in $10s of billions in U.S. Government funding and increased awareness of the humanitarian disaster through numerous TV broadcast hits and stories in the AP, NYT, Washington Post, among other outlets.

Prior to switching political parties, Justin was a policy advisor to a U.S. Congressman and then managed a national opposition research portfolio for the Republican National Committee during the 2016 presidential campaign to influence top-tier print and broadcast outlets.