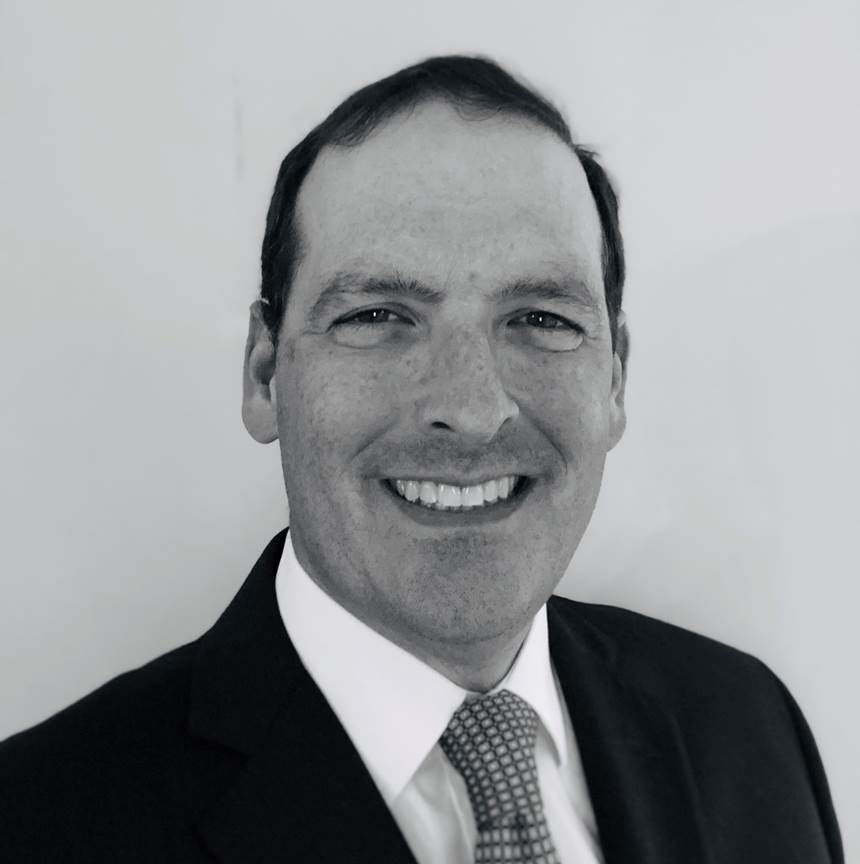 Jay has led issue-based campaigns as well as corporate communications and marketing initiatives for some of the leading companies in cybersecurity, defense & aerospace, energy, government contracting, telecom and technology.

Formerly head of marketing and communication for CSRA, a $5 billion publicly-traded federal IT contractor, Jay developed a strategic branding and messaging campaign that leveraged paid, earned and owned media (including production of two Super Bowl ads). In that role, Jay developed and implemented creative account-based marketing strategies for CSRA’s billion-dollar-plus opportunities, as well as thought-leadership campaigns around cyber, cloud, data analytics, and other areas of technical expertise.

The resulting industry buzz around CSRA helped lead to a three-way bidding war for the company and its ultimate acquisition by General Dynamics in 2018 for $10 billion. Post-merger at GDIT, Jay launched strategic initiatives to refresh GDIT’s overall brand as well as to create a discrete communications and marketing campaign to recruit tech talent.

Prior to those corporate roles, Jay led issue campaigns at public affairs firms around telecom and spectrum for AT&T, as well as for clients in the energy and financial sectors. Jay also has over a decade of experience in working with trade associations and professional societies.

Jay graduated from law school at Catholic University and has an undergraduate degree in Journalism from the Medill School at Northwestern University. Jay’s work has won numerous awards, including PR News Platinum Finalist, Communicator Award of Distinction, a Sabre, and two Telly awards.