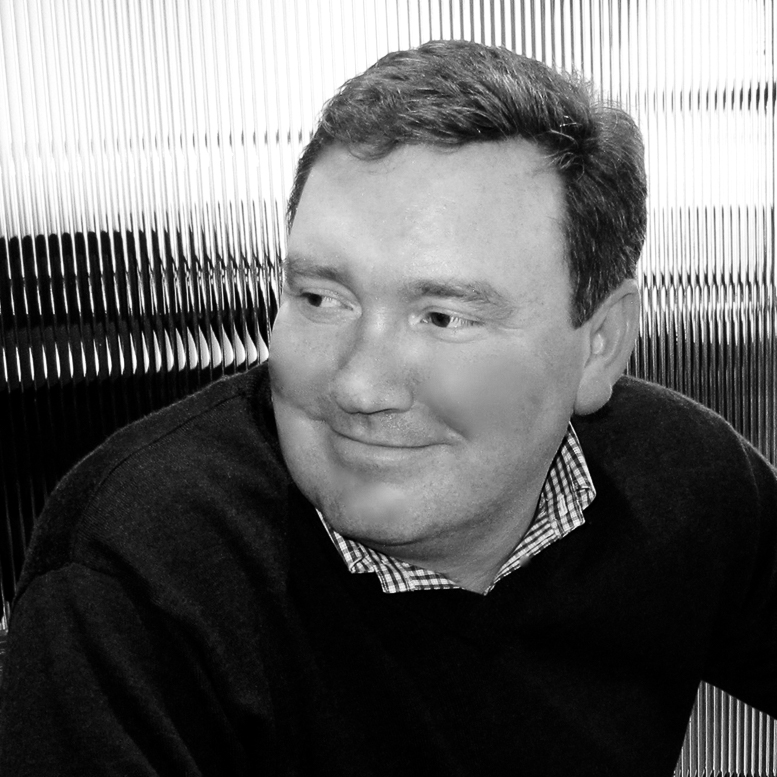 Douglas Kiker is experienced in multiple facets of communications, including as a journalist at CBS News and 60 Minutes, a Managing Director at Kekst and Company, and as strategic counselor to some of the world’s leading companies, including leading global banks and alternative investment firms.

He has led media and message training for executives and corporate directors in preparation for media interviews and significant announcements, presentation training in advance of specific speeches, meetings or events, and preparation for public hearings before policymakers and regulators.

At CBS News, Kiker covered the 2002 and 2004 national elections, in addition to an extensive range of national news while based in the CBS News Washington Bureau. From 2004 to 2007, he was an Associate Producer at 60 Minutes for correspondents Scott Pelley, Lesley Stahl and Dan Rather.

Most recently, Kiker was Chief Strategic Communications Officer for the Credit Union National Association, where he was a member of the Executive Leadership Team of the leading national trade association for America’s 5,500 credit unions and 115 million members.