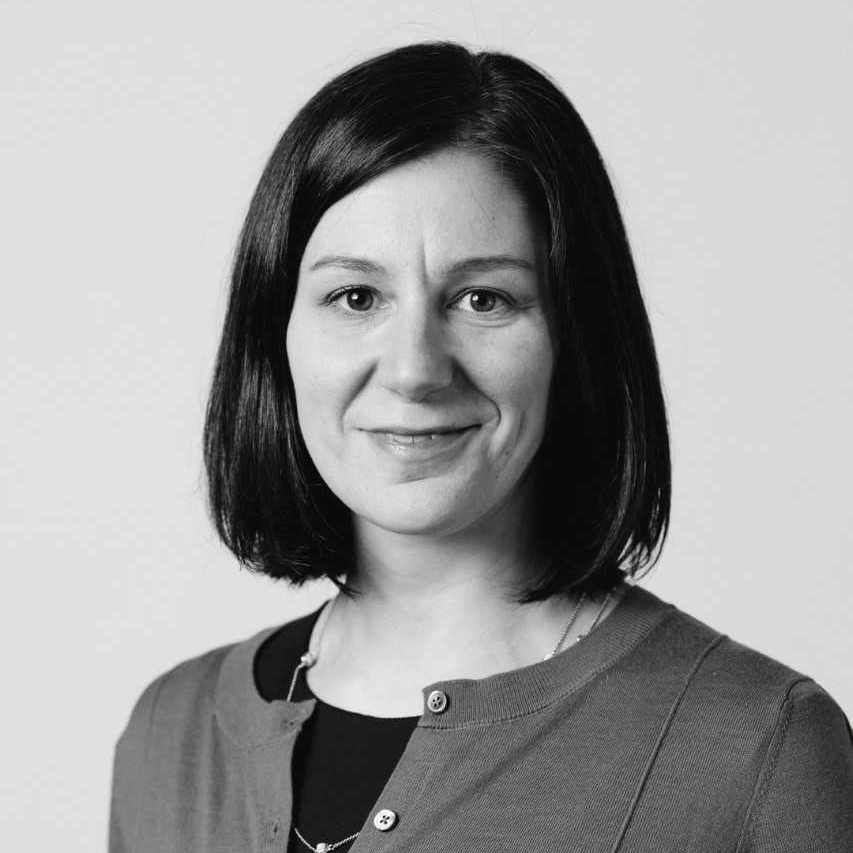 Christine Koronides is a policy and communications expert with years of political experience and a track record of gaining outsized influence for her clients and campaigns. Throughout her career, she has successfully developed and secured legislation, influenced regulations, developed new programs, and secured financing through building relationships, developing strategic partnerships, and bringing public attention to issues. Christine recently served as Director of Federal Affairs for the City of Chicago Mayor’s Office, where she helped secure funding for infrastructure, manufacturing and workforce projects. She promoted the City’s priorities with Congress, leading to new legislation, and worked within the administration to develop new programs and initiatives that helped advance the City’s work. Christine spent four years in the Obama Administration, both directly in the White House, as Gene Sperling’s Chief of Staff and as a Senior Advisor for Small Business Policy to the at the National Economic Council, and as a Policy Advisor at the US Small Business Administration. From the earliest days of the Administration, Christine led economic recovery policy initiatives for the small business sector, from capital formation to tax breaks to contracting to training and counseling programs. Earlier in her career, Christine led the Environmental Entrepreneurs program at the Natural Resources Defense Council, changing the national conversation around the environment and the economy through engaging the business community to advocate for national and state-based policies that encouraged both economic growth and environmental protection. Christine started her career with the TCC Group as a strategy consultant to nonprofits, foundations and corporate community involvement programs. Christine is a graduate of Smith College where she majored in Government and Greek, and received her Master’s degree from the Goldman School of Public Policy at the University of California Berkeley, where her work focused on policies and tax incentives that support innovation.